Showing posts from March, 2019
Show All

Nedbank Cup 2019: Kaizer Chiefs have tails up as all the big guns exit 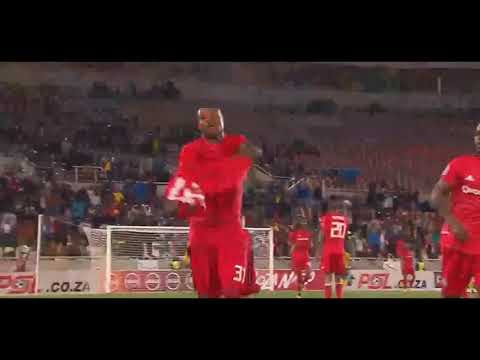 Were it all went wrong for Orlando Pirates FC in the 2018/19 season When the 2018/19 season began the Orlando Pirates team was hopeful of clinching silverware, having boosted their team with quality players and their technical staff with the talents of Rhulani Mokhwena . First, lets start with analyzing what went right at Orlando Pirates. Honetly, the Bucaneers have dished out some of the best football in the 2018/19 season. The Bucaneers, have been knocked out of the MTN 8 cup, unluck to lose the final to Baroka for the Telkom knockout and the Black Leaopards pulled a smash and grap result to kick Pirates out of the Nedbank cup. However, Pirates are still in the running of the league and is now the only cup they can win after being booted out of African Champion League. What Pirates got right Reinforcement of the tactical team New Player Signings Reinforcement of the tactical team The shock signing of the new assistant coach,  Rhulani Mokhwena   and Fadu Davids . N
Post a comment
Read more

By Freddy Kgapola March 06, 2019
5 March Psl 2018/19 league saw mouth watering encounter against CTC and Sundowns Cape Town city(CTC) refuse to bow down to mighty Sundowns, while Pirates fail to capitalise after being held to a draw against Bloemfontein Celtic . 5 March Psl 2018/19 Results: CTC 2 - 1 Sundowns Pirates 1 - 1 Bloem Celtic The Sundowns vodoo team continue to rub salt in the wound by beating Sundowns and moving to third place within a point of Sundowns which moved to second place in the ABSA PSL 2018/19 league season, Pirates moved to first place after earning a point from Bloemfontein Celtic encounter. Bloemfontein have proven to be party spoilers after drawing against title league contenders Sundowns and Pirates. In fact, the title race has now been thrown wide open with the top 5 teams in the log separated by 5 points. However, Sundowns, Wits have an advantage with a game in hand over the other competitors. Both Sundowns and Pirates have a tough fixture lists, with both teams playing c
Post a comment
Read more
More posts